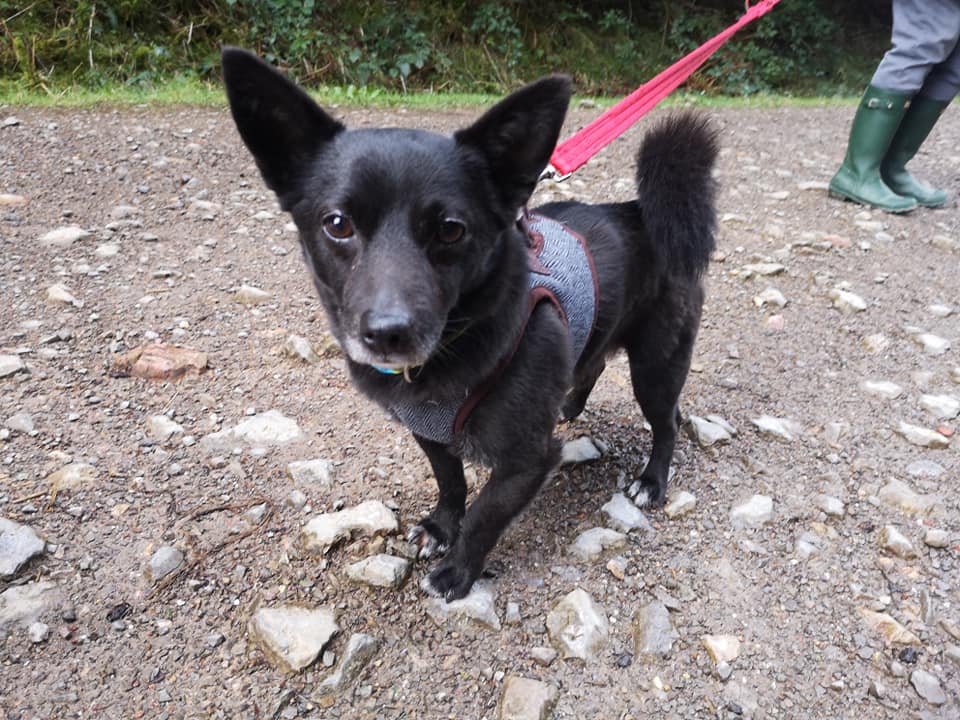 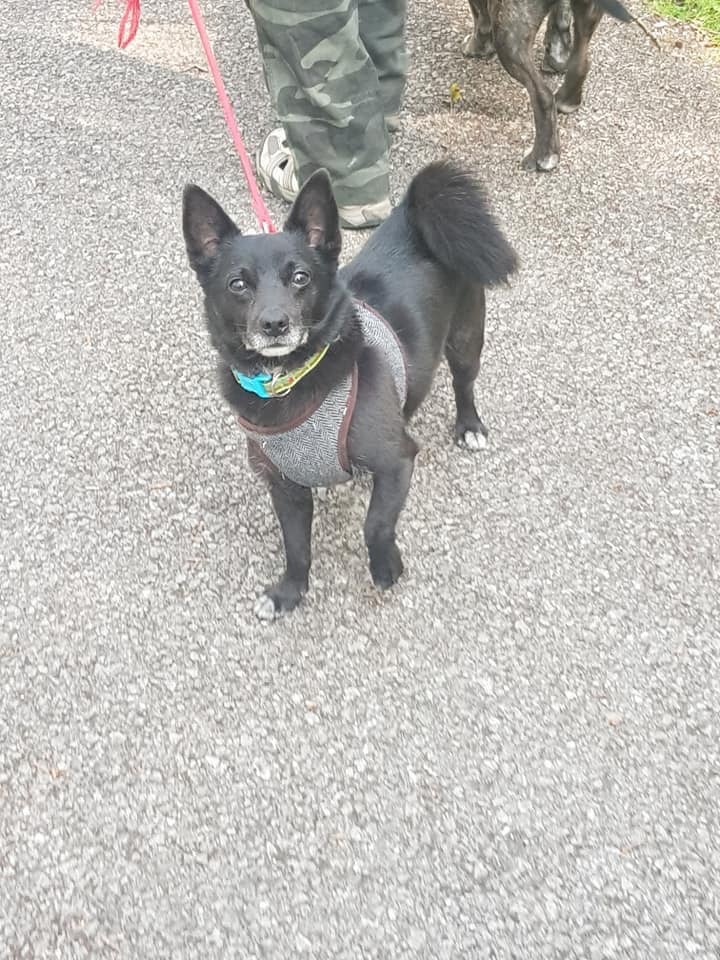 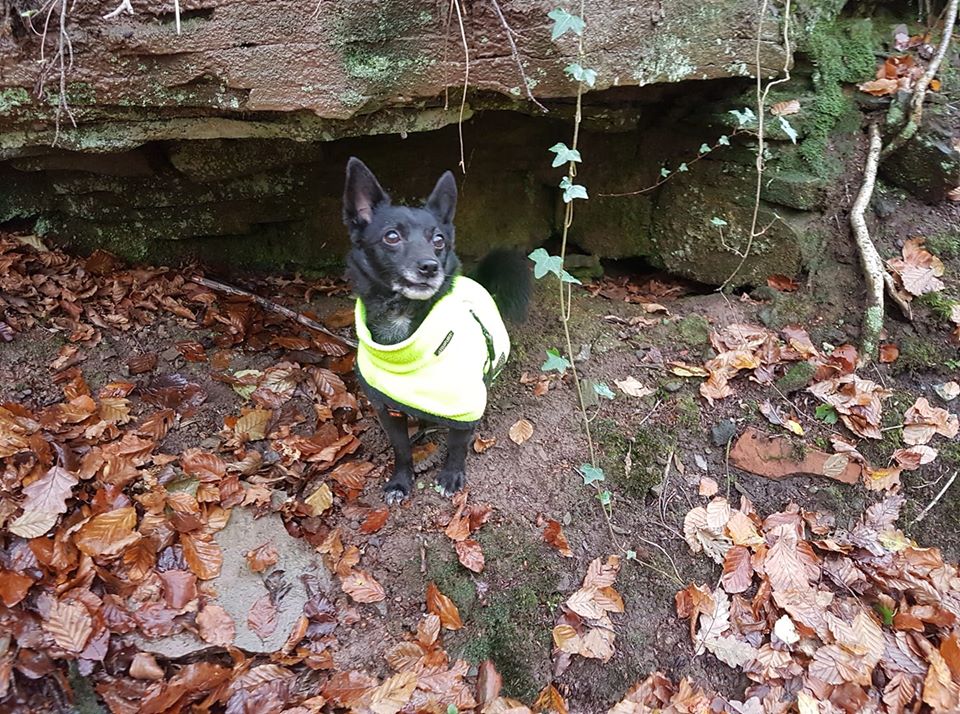 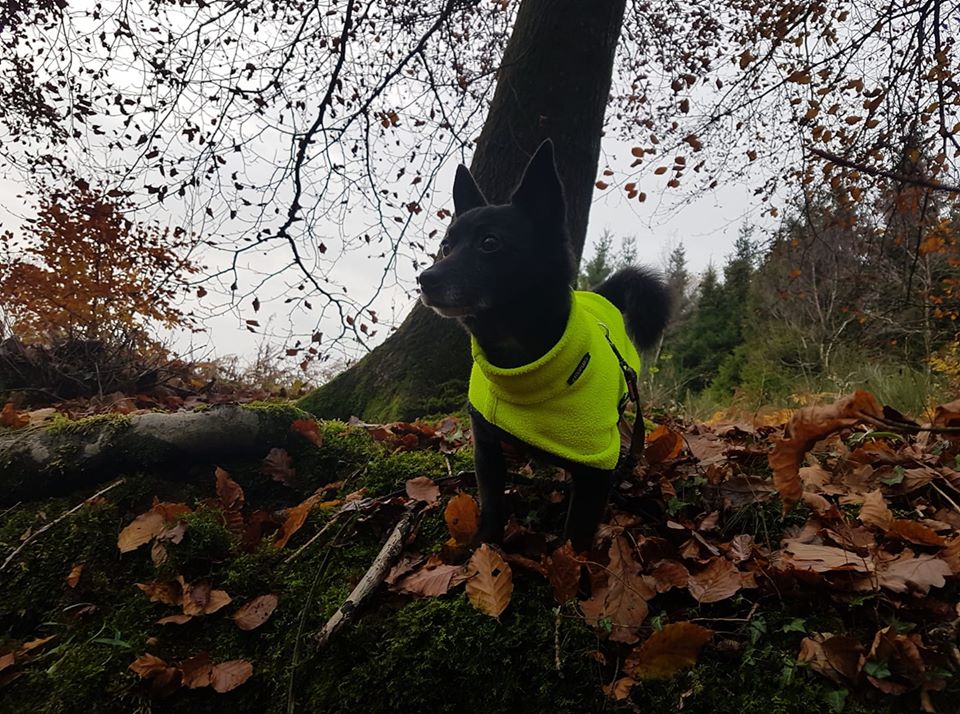 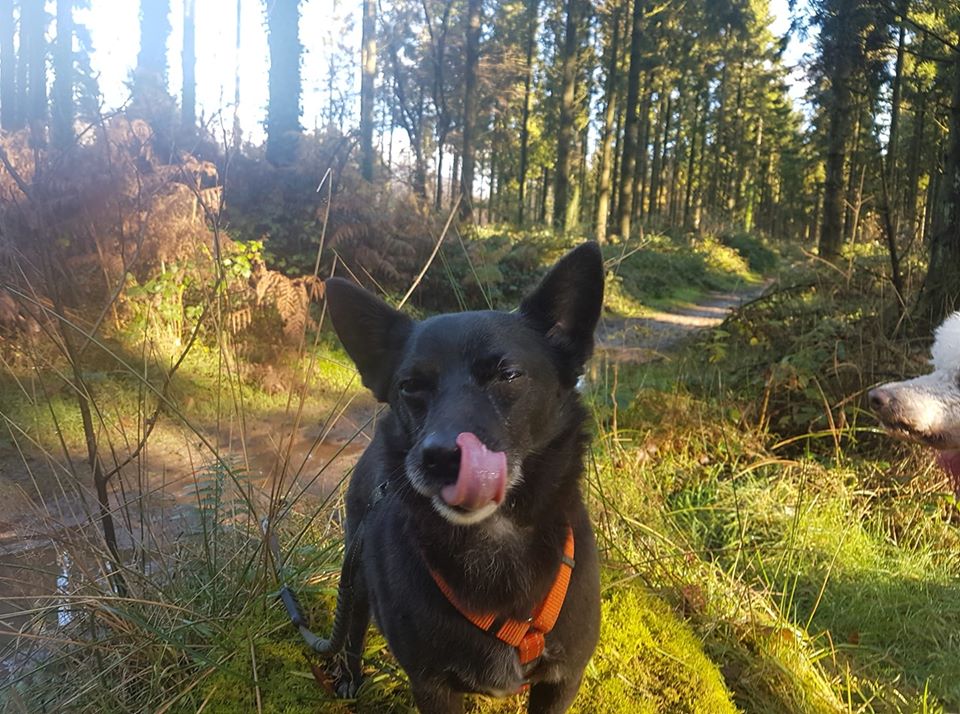 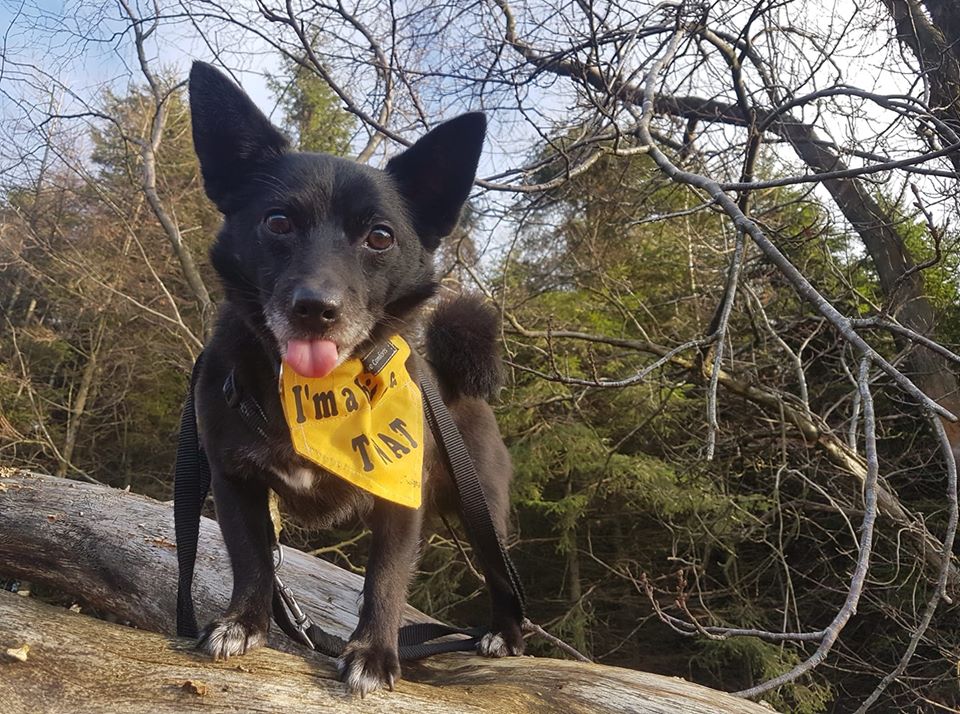 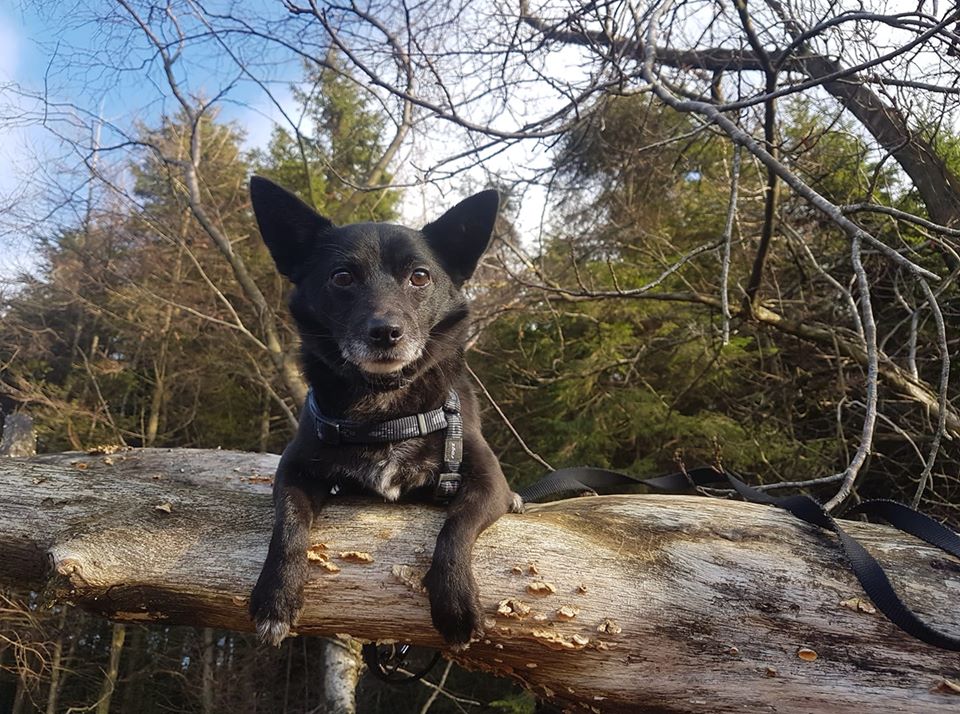 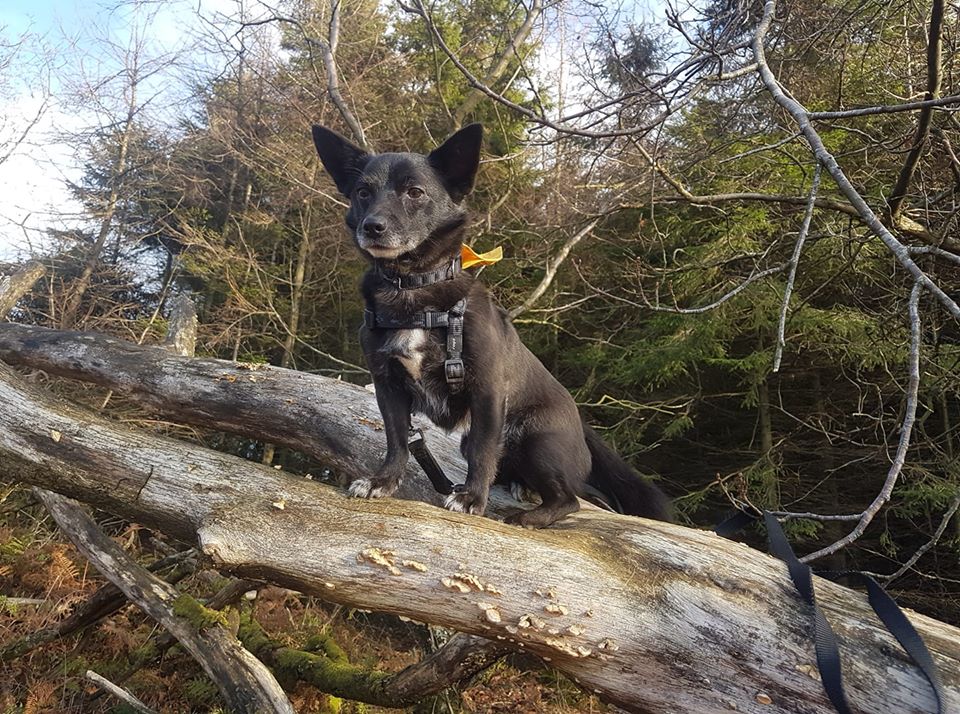 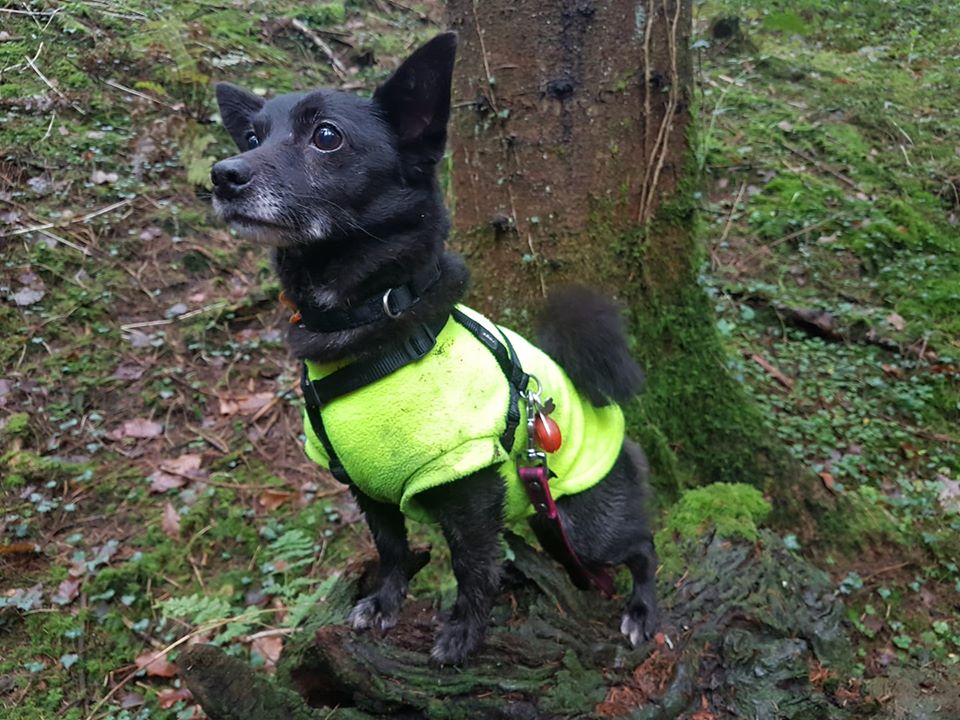 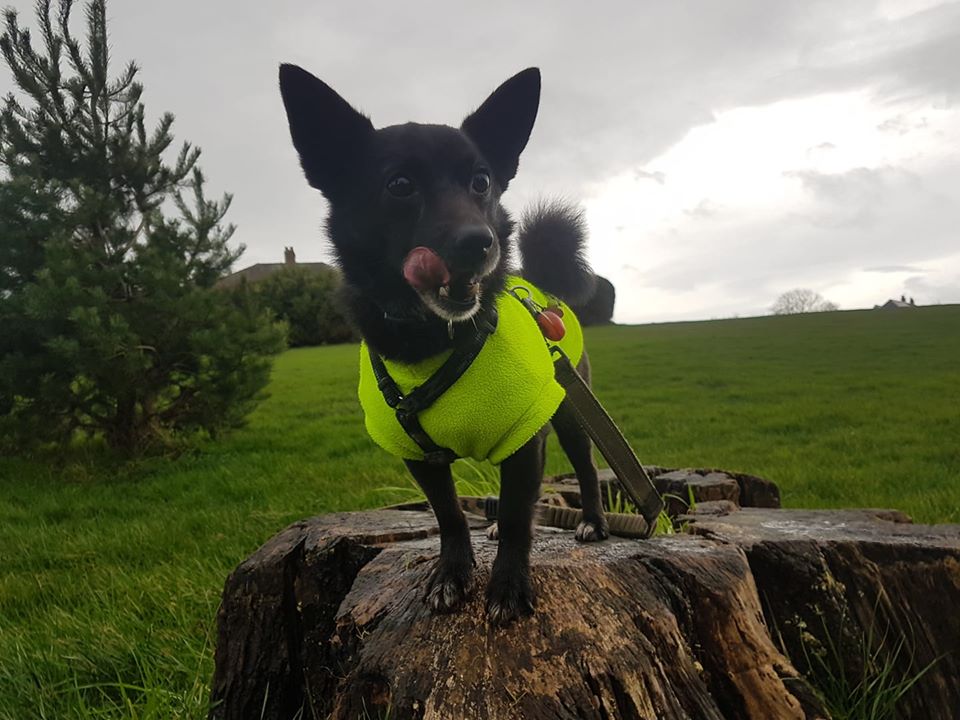 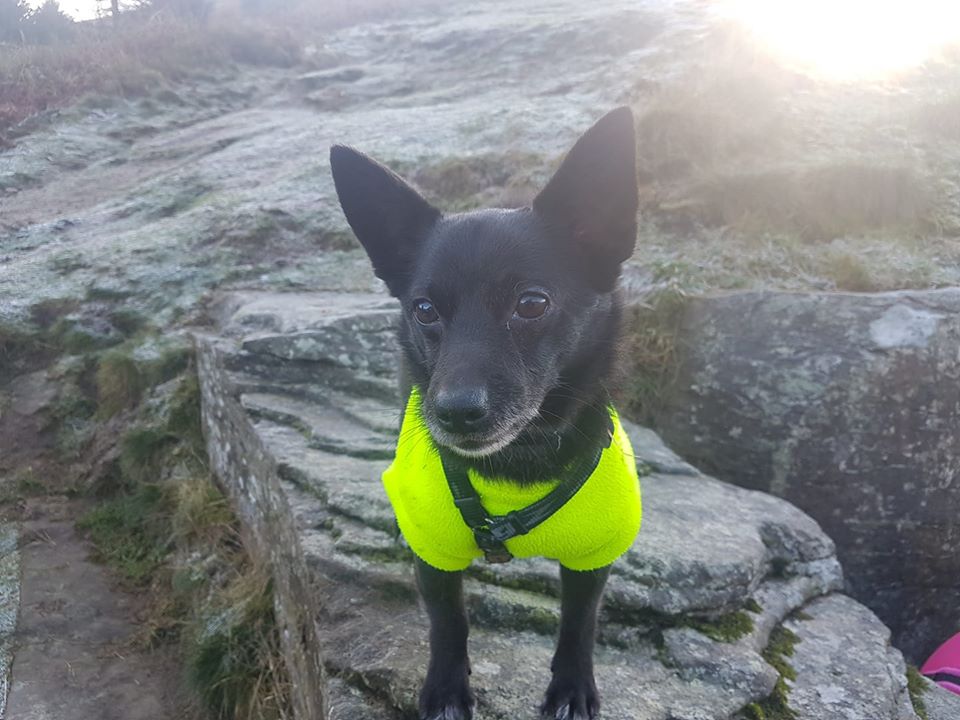 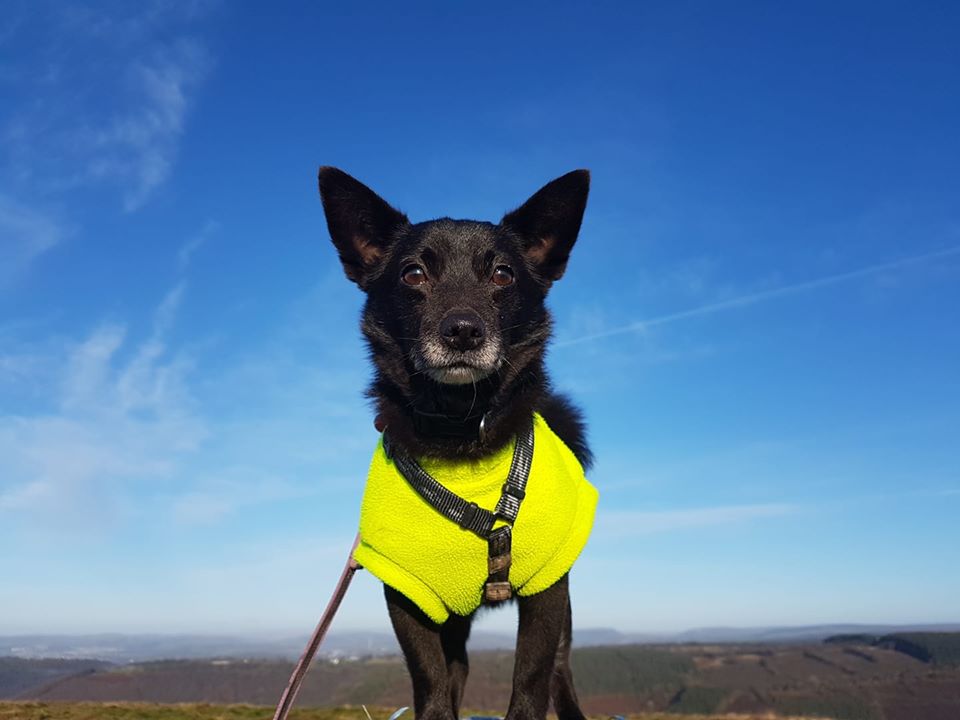 Can I live with Children: No

Can I live with cats: No

Can I live with other dogs: Yes, but preferably only one other at most.

Rufus is a 7-year old Chihuahua cross who is being fostered in Newport, South Wales. He is a lovable but confused little dog. He is generally okay around other dogs with food (he guards his own bowl as any dog does) but can get over aroused when humans are eating; as a result, is learning to be in a crate while humans are eating.

People – Rufus has not been aggressive towards humans whilst he has been fostered. He will nip his foster mummy but only in a playful way. This does take a certain amount of time to get used to if you’re not used to playful biting. He is learning lots of games and self control so with time and training he will stop this.

Dogs – Rufus has shown that he enjoys the company of other dogs. However, he can display odd characteristics when he is around them. He seems to mostly want to play but can appear as though he is displaying aggression through his nervousness. Whilst he shows these behaviours, he backs down and squeals if reprimanded by the other dog.

Cats – Rufus currently lives with two cats and can be aggressive towards them. When he can’t get to them, he will bark lots, so NO cats

In the home – Rufus will get annoyed if you are fussing other dogs and this can be displayed by his barking, growling and nipping. However, he will settle eventually and enjoys having a fuss, again this is a work in progress and his new owners are expected to continue with his training in a positive way He is toilet trained although initially, may wee in the house until he finds his paws.

Out and about – Rufus has been off the lead a few times and generally recalls well. It seems when he becomes tired, he wants to do his own thing and can be a bit harder to recall. He walks well on the lead but likes nothing more than running around with his foster siblings, especially on the beach.

Type of home – Rufus is difficult to read so requires an owner that will be patient with him while he settles. Were he an only dog, he would bond strongly with his human. He’d be fine with another dog, though any more than that is likely to overwhelm him. Any perspective owner will have to accept his tendency to be a bit of a barker and potential biter especially if they fail him by not continuing his training.

Please remember, if you have a dog and it is not neutered, it is against our policies to re-home a dog with you.

Rufus is neutered and is chipped, vaccinated and up to date with his flea and worming treatment. Potential adopters will be expected to travel to the Newport area to meet him ideally a few times before making a commitment to such a loving but confused boy.

Mango was one of three brothers who came into the Rescue.  Unfortunately they acted like typical teenagers and decided they didn’t like […]