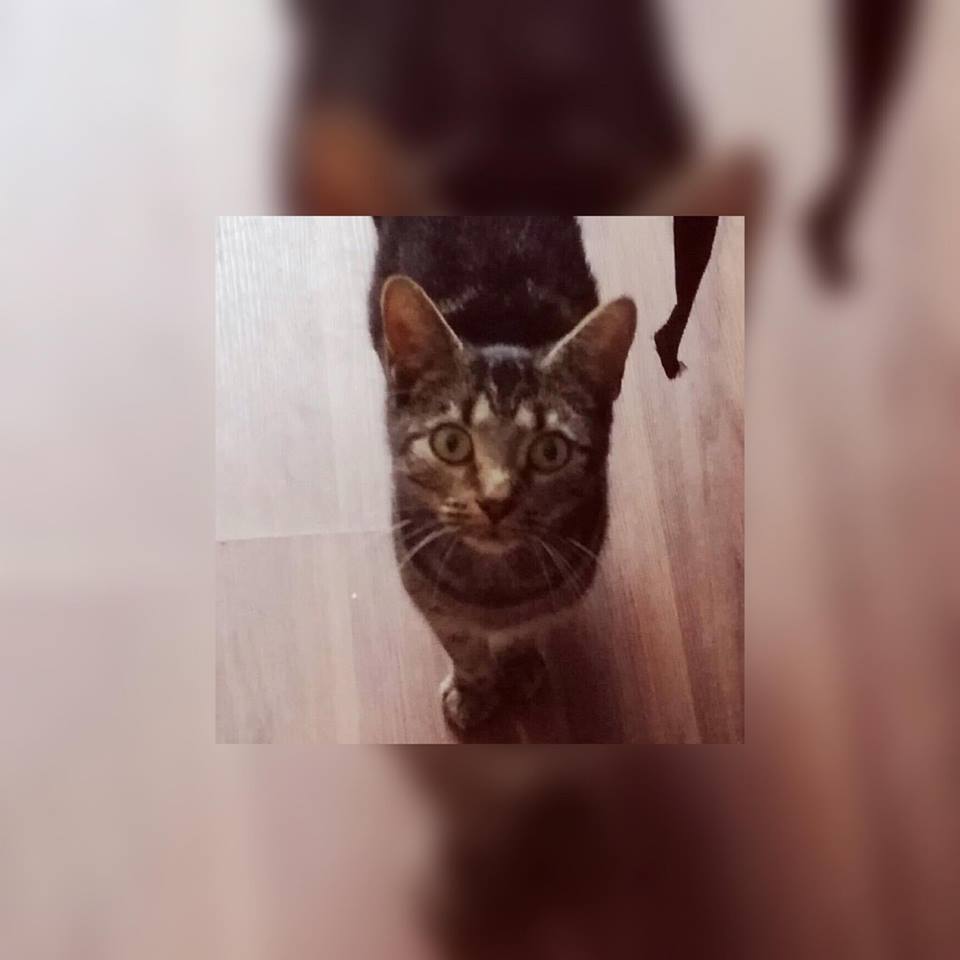 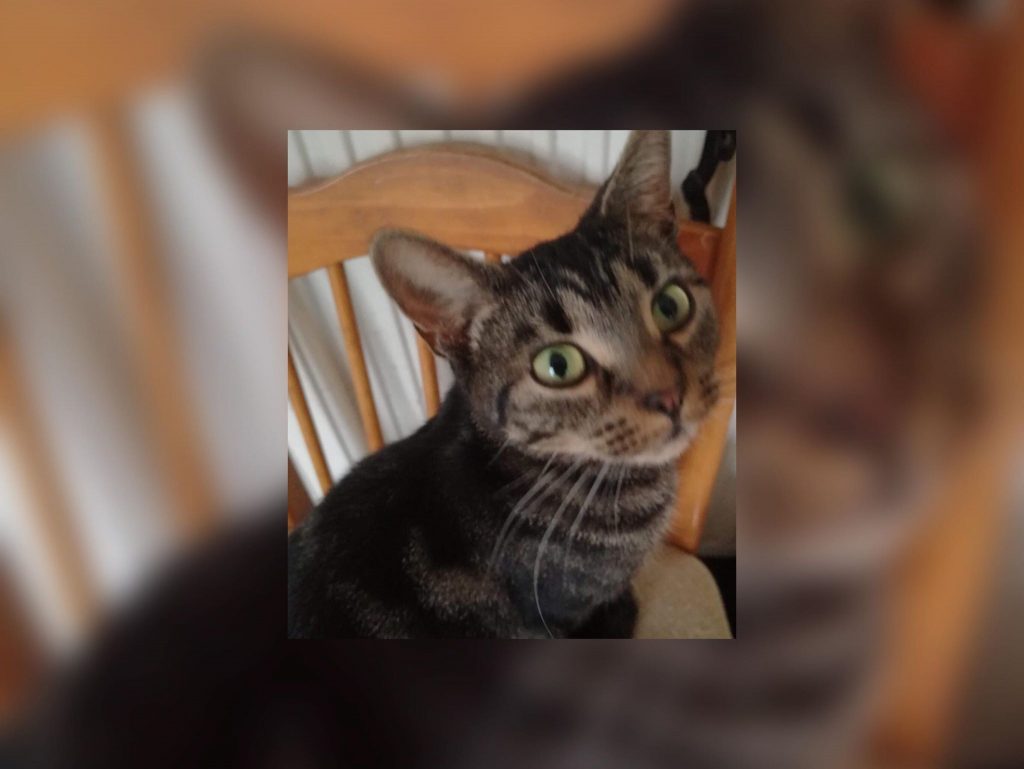 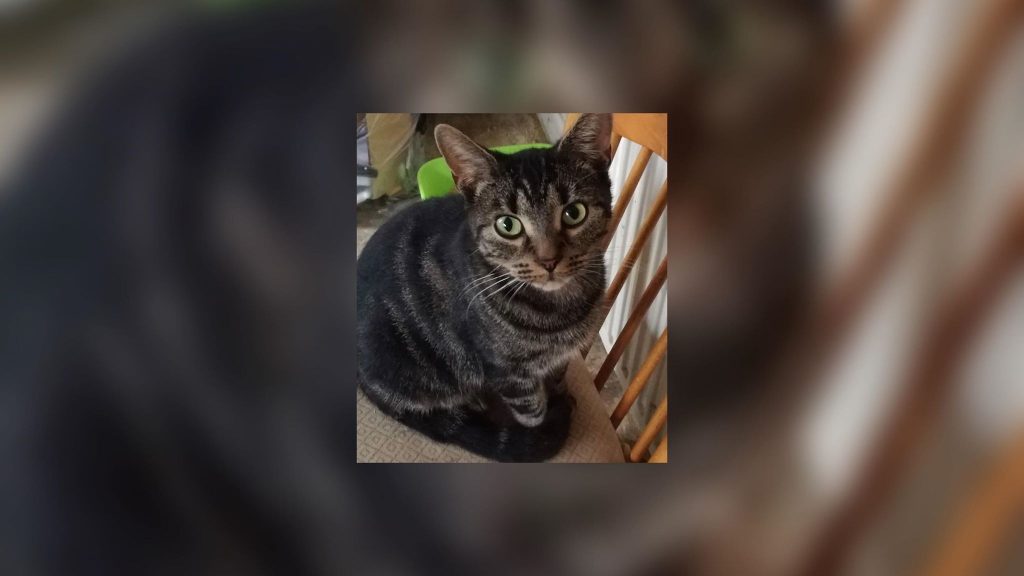 Zoe is around two and a half and has had an awful life so far. She has already had at least 4 litters of kittens after her previous owners moved and left her behind. She’s been spayed, vaccinated and chipped and is now ready for her future in a loving home to begin. She would like eventually to go outside as she loves to sit in the window and watch the world go by. She is great with humans very loving and friendly but will stick up for herself if they annoy her too much. She doesn’t really interact with the other cats but if they don’t bother her she won’t bother them so would either need to be only pet or with confident pets. She loves to play and will chase a ball or just race around.

Lola and Barney are around 5 months old now and are looking for their forever home. This bonded pair has been through […]

No enquiries at this stage, please. Info to follow.