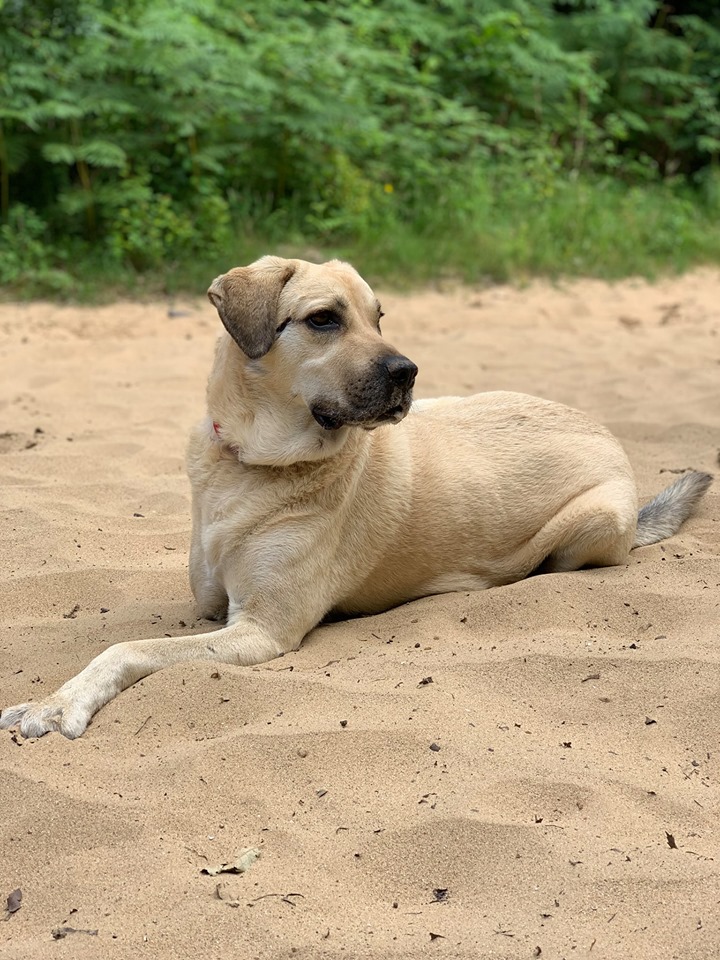 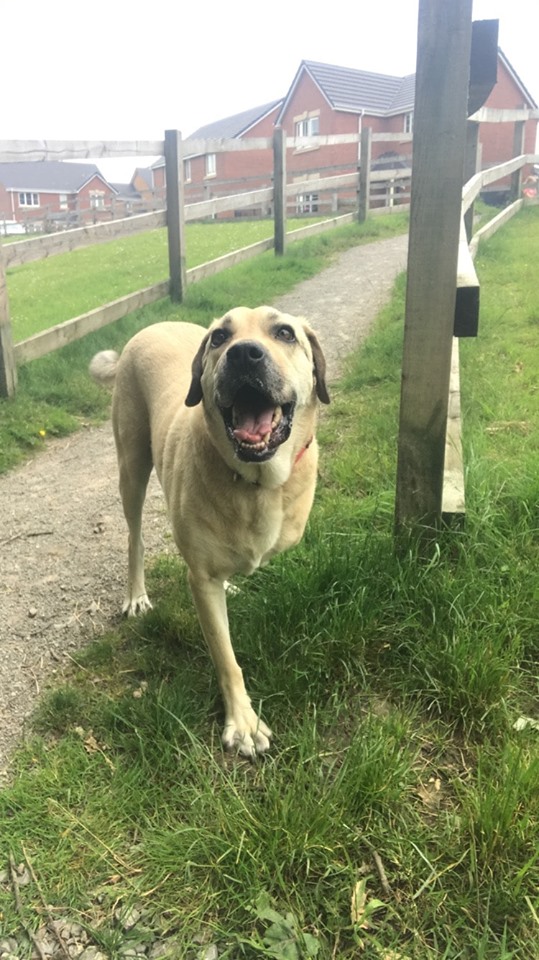 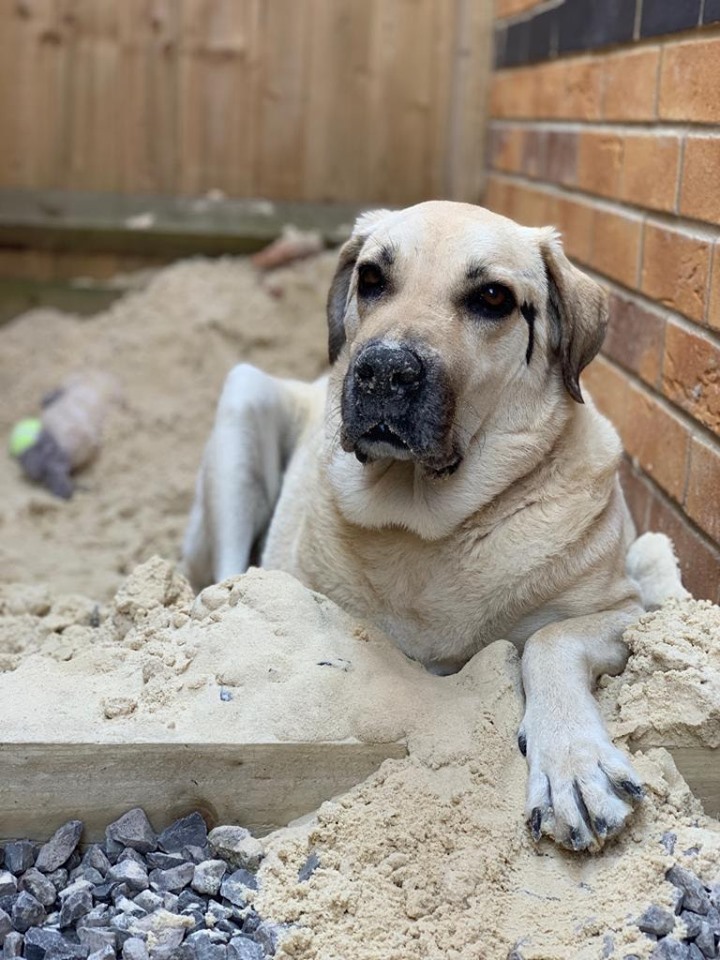 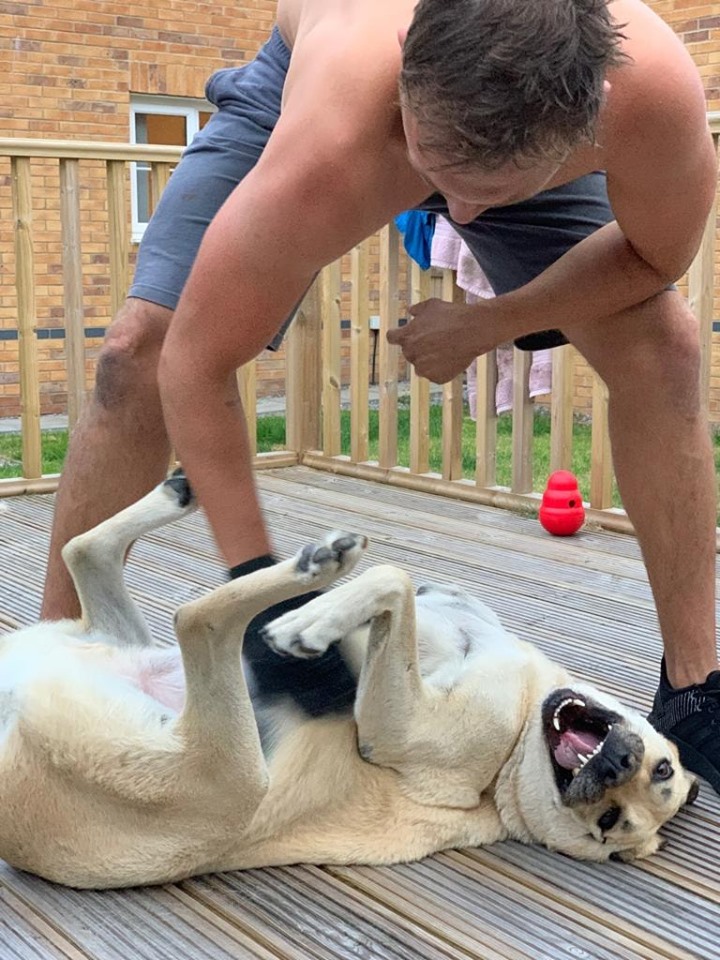 Now happily rehomed, three year old Labrador cross, Aslan, had a difficult start to his life. He came to us from abroad where he was found on the streets. He was in quite a state when he was found by his rescuers and needed immediate medical attention to one of his front legs.

Sadly his leg couldn’t be saved so he became a tripawd. This didn’t hold Aslan back in the slightest. He managed to adapt to his new life but we soon discovered in his foster home that he was quite the couch potato.

Due to his difficult past, Aslan had a few quirks. He wasn’t keen on other dogs and it took a lot of work and dedication from his foster family to help him to get used accepting other dogs in the home. He was also happier around men than women, which is fairly unusual in rescue dogs.

He had a couple of failed rehomings and was returned to us after a few days but this time, we are pleased to announce that he has found the perfect home with an amazing family.

They say good things come to those who wait and in Aslan’s case this is certainly true. We couldn’t let this success story pass without sharing the news with you and have included some heartwarming pictures of him in his new home. We couldn’t be prouder.

Lucy’s Law on Wednesday28th  February   2018  ……. something pretty fantastic happened in Rhondda Cynon Taff. A motion put before the whole RCTCBC […]

Take a look at this bonded pair of beauties! Bambi, who is a male, brown and white English spot, aged about 9 […]

This is Lola. She was taken to the vets to be put to sleep. The vets got in touch with us and […]

Please say hello to Reuben the Rabbit!  This gorgeous boy is a real sweetheart and all he wants to do is cuddle […]