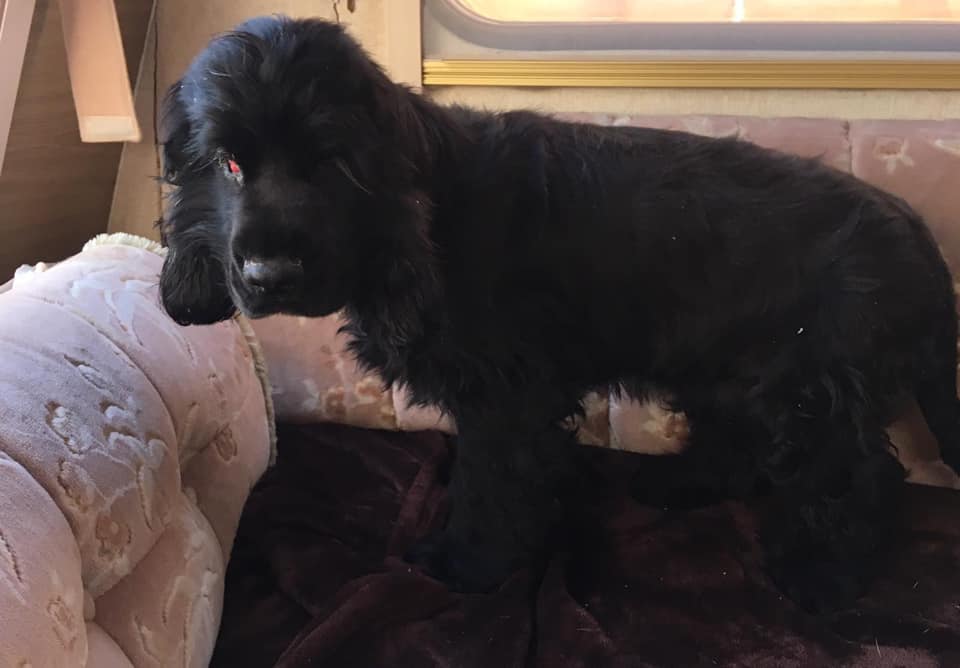 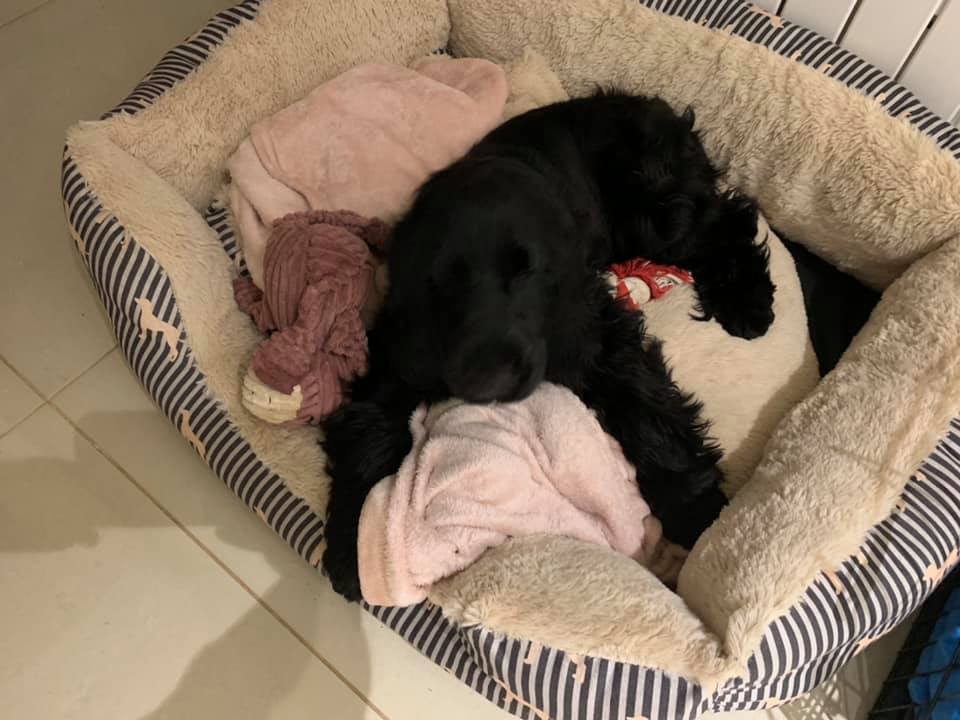 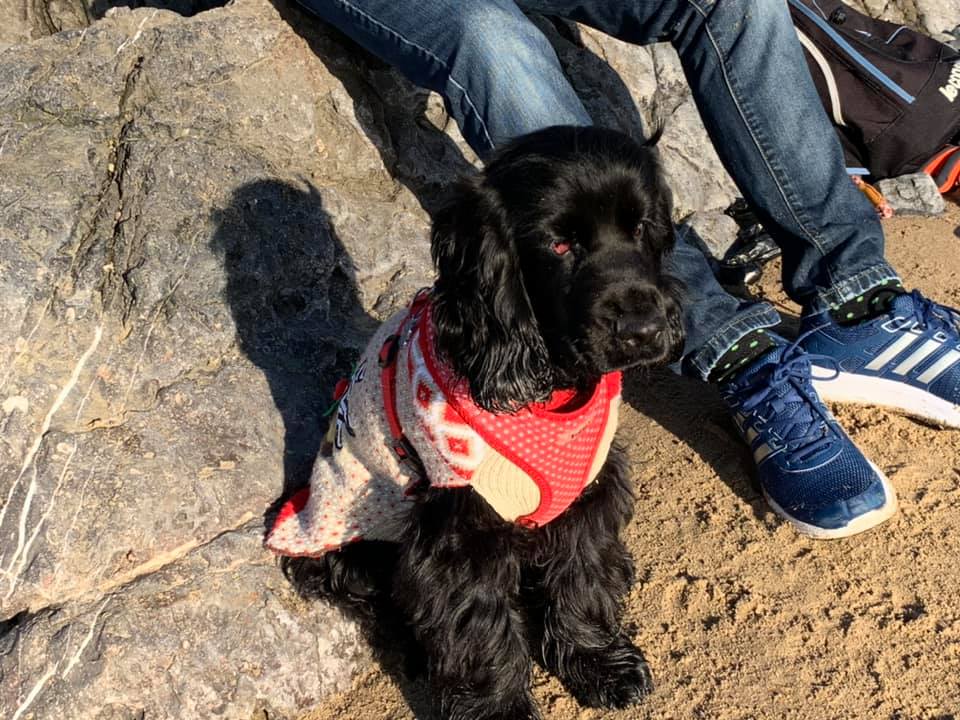 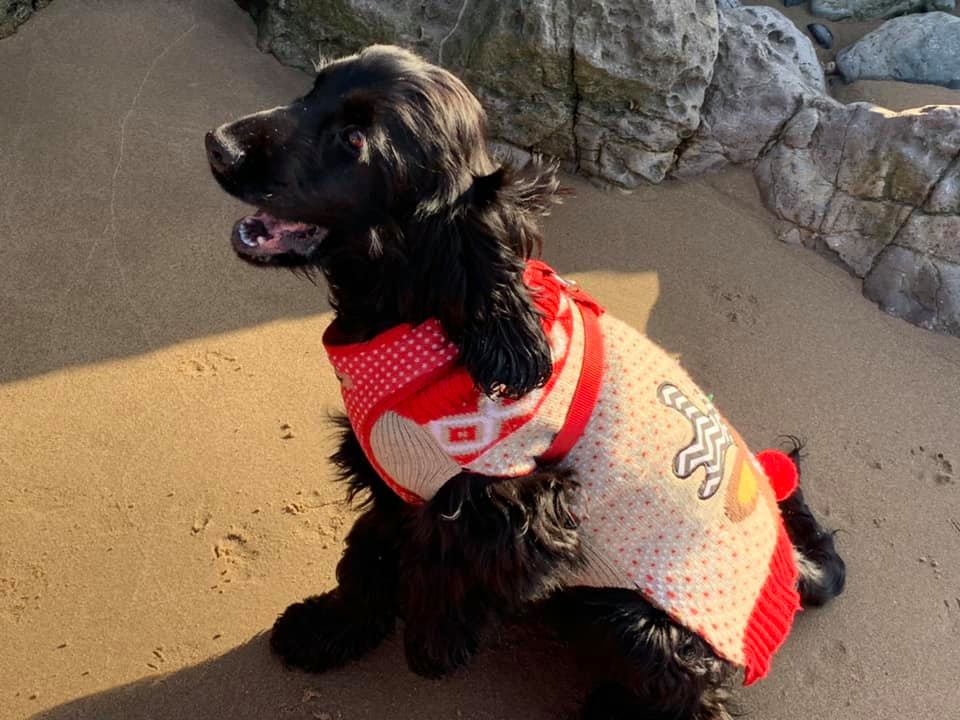 Can I live with Children: Over fives

Can I live with cats: Not tested

Can I live with other dogs: Yes please

Kohl is a very friendly and lively 4-month old Cocker Spaniel puppy, who is being fostered in South Wales. He loves to play with toys and other dogs. He also likes lots of cuddles especially on your lap. He starting to learn basic commands such as sit and down. He should easily progress with this as loves a treat. He loves to be made a fuss of and always greets you with lots excitement.               Had Cherry Eye but has been operated on and all clear from vet.

People – He loves meeting people especially if they make a big fuss of him. He’s happy to be touched by strangers. Kohl likes a bath and being brushed. He likes to play with children but could be a bit boisterous for really young children.

Dogs – Kohl likes to play with the other dogs in the house. He greets other dogs in a friendly nature. He has always lived with another dog so maybe he would be better suited to a home who had another dog.

In the home – He is very lively in the home and bounces around but he is still very young. He sleeps in the bedroom either in his bed or on the floor. He goes in a crate but doesn’t like the door shut. He will eat his food in seconds and other food if allowed. He can be aggressive with other dogs with his food but he eats so quickly it’s not a problem. He’s only been left for an hour or two and cries in the beginning but is fine when his humans return. He likes to pinch socks and slippers.

Out and about – He’s only just started lead walking and sometimes lies down but he’s only young. He travels fine in the car. He is no problem at the vets.

Type of home – He needs an active home with someone who is around during most of the day especially as he’s a puppy. He would suit a family who had another dog he could play with and learn from. He will need to be walked every day. His house training will have to be continued.

Kohl is chipped, vaccinated and up to date with his flea and worming treatment. He is too young to be neutered so will be rehomed with a neutering contract. It will be a condition of adoption that his new owners get this done as soon as he is old enough. Follow up checks will be done. Potential adopters will be expected to travel to meet him in his foster home in South Wales.

Zoe is around two and a half and has had an awful life so far. She has already had at least 4 […]